The IELTS exam is now taken by over 2.5 million people every year. It is recognised by universities, companies, professional bodies such as the GMC and NMC, immigration authorities, and government institutions all around the world as a measure of English Language ability.

There are two different types of IELTS exam :

Candidates are marked on a range of criteria. These include whether they have answered the question set, used an appropriate style of language, and organised their thoughts clearly. They will also be marked on grammatical accuracy, range of vocabulary, and their ability to connect ideas, sentences, and paragraphs correctly.

There are four texts, two of them set in a social context, and two in a more educational or academic context. The texts may be conversations, discussions or a monologue. There will be a variety of accents used by the different speakers.

Test-takers will need to listen for specific information, understand the main gist, and understand speakers’ opinions and attitudes. There will be a variety of different types of question to answer.

This is a face-to-face speaking test with an IELTS examiner. There are 3 parts to the test. The first is an introductory conversation; in the second, the candidate is given 1 minute to prepare a short presentation on a topic; in the third, the examiner and the candidate will discuss some questions connected with the topic in part 2.

The IELTS Speaking Test may take place on a different day to the other parts of the exam.

There is no pass or fail for the IELTS exam. Instead, you receive a band score between 1 and 9. This may include a half point, such as 6.5 for example.

Most universities typically require a score of between 6 and 7. Some may also demand a minimum score in each of the four sections.

If you did not achieve the score you required, then you can re-take a test as soon as you feel ready to do so. You can take as many tests as you like.

IELTS was created by and is jointly owned by the British Council, the University of Cambridge ESOL Examinations, and IDP: IELTS Australia. 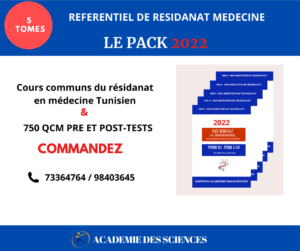 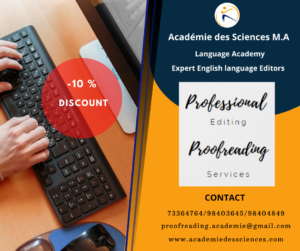 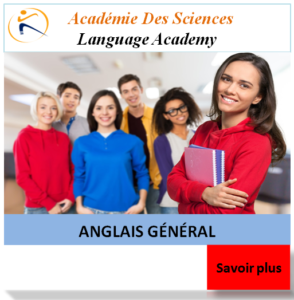